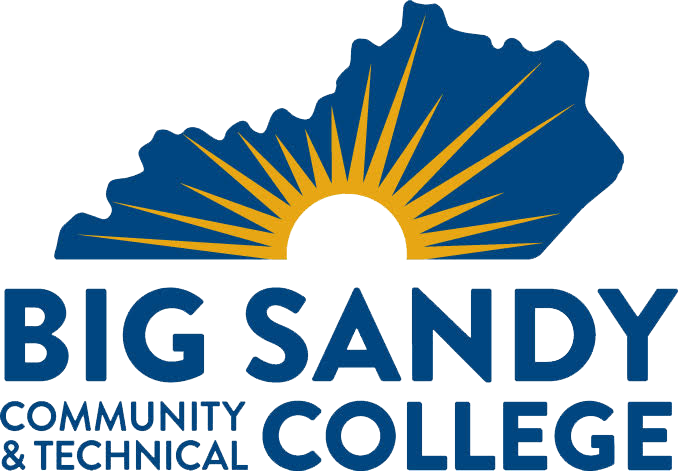 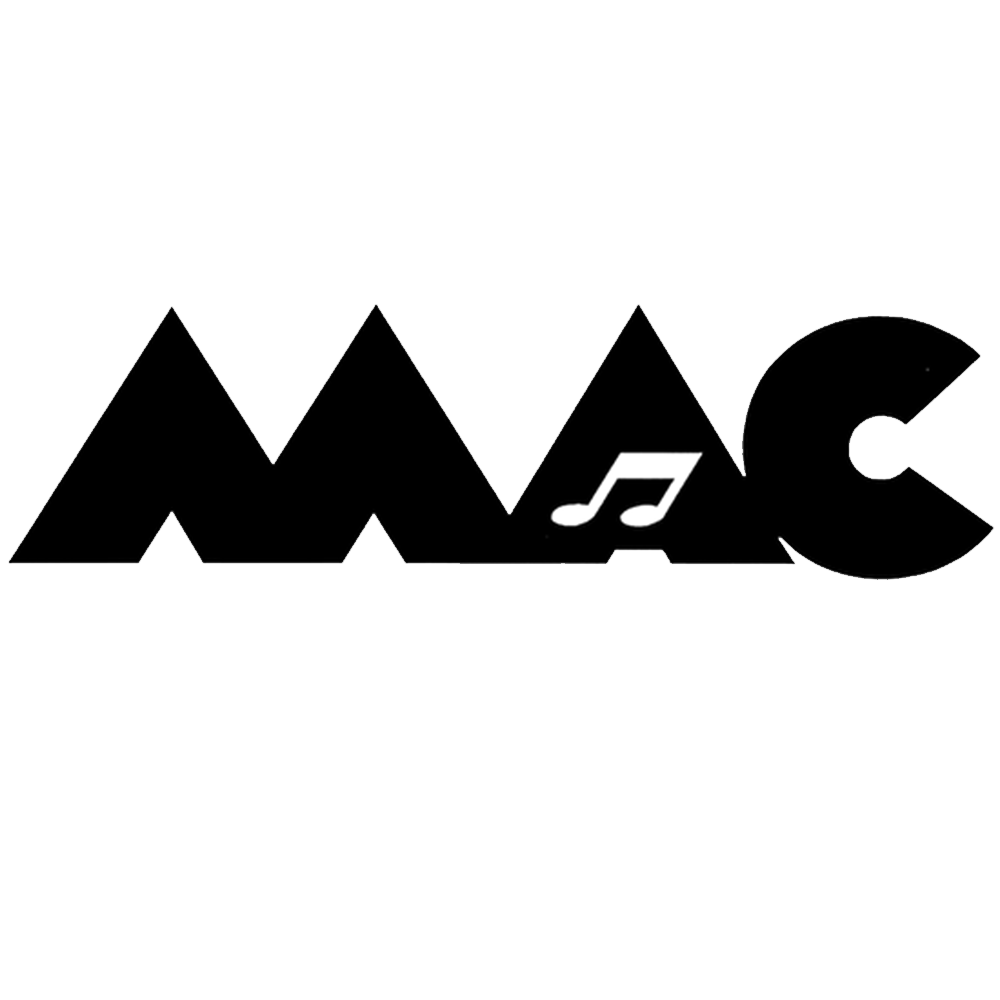 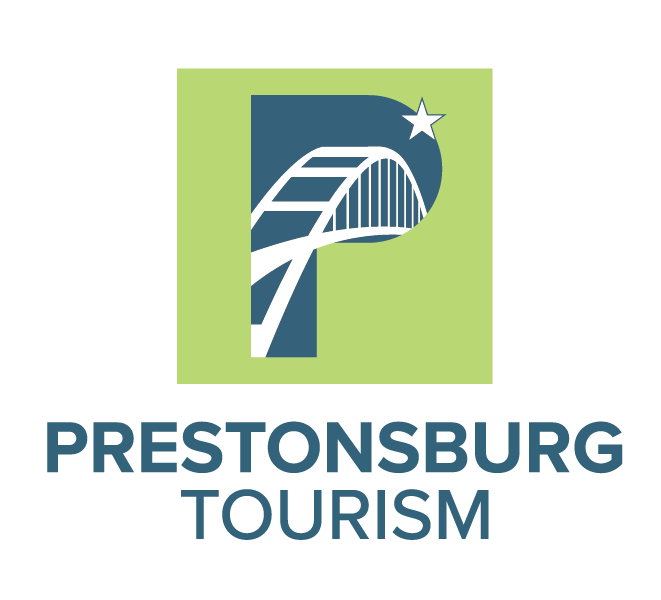 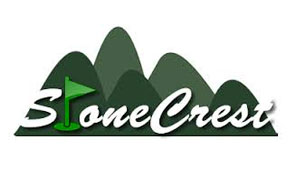 The Nashville Songwriters Association International (NSAI) is the world’s largest not-for-profit songwriters trade association. Established in 1967, the membership of more than 5,000 active and professional members spans the United States and foreign countries. NSAI is dedicated to protecting the rights of and serving aspiring and professional songwriters in all genres of music. The Nashville Songwriters Association International (NSAI) consists of a body of creative minds, including songwriters from all genres of music, professional and amateur, who are committed to protecting the rights and future of the profession of songwriting and to educate, elevate and celebrate the songwriter and to act as a unifying force within the music community and the community at large.

As the region’s premier community and technical college, Big Sandy Community and Technical College will continue to be recognized as the first choice for higher education; academic achievement; cultural enrichment; student success; and community, workforce and economic development.

In addition to being the central hub for the region, the star also represents the vast amount of entertainment in Prestonsburg, including the Mountain Arts Center featuring national headliners and The Kentucky Opry, Jenny Wiley Theater which has been providing “magic under the stars,” for decades with its classic Broadway type shows, and weekly local musical acts. StoneCrest Golf Course, which was built on a reclaimed mountain top, puts you as close to the stars as you can get with a 50-mile radius view. An extra addition to a galaxy of fun is the East Kentucky Science Center & Planetarium with its exhibits, laser shows, and 40-foot domed planetarium. For those who prefer getting up close and personal to nature, Prestonsburg’s Sugar Camp Mountain trails offer 30+ miles of mountain biking and hiking, in addition to Jenny Wiley State Resort Park, Dewey Lake, and the Levisa Fork River.

In October of 1996, the MAC hosted its grand opening and the music and cultural fabric of Eastern Kentucky has not been the same since. This beautiful facility houses a 1,047 seat theatre, several large meeting rooms, a commercial recording studio, an art gallery, an arts education room, and several individual instruction practice rooms. In addition, the MAC’s Arts Education Department provides individual instruction in piano, voice, violin/fiddle, guitar, banjo, mandolin and visual arts as well as group instruction in piano and voice.

With its huge, interactive exhibit hall, planetarium and traveling NASA exhibits, space pioneers young and old can explore galaxies beyond the Milky Way at the East Kentucky Science Center. The mind-bending 40-foot star dome plus projection system is only one of two dozen existing on planet Earth. A regular schedule of laser light shows set to popular music like Pink Floyd and The Beatles is out of this world.

The East Kentucky Science Center in conjunction with the Computer and Aided Drafting and Design Department at Big Sandy Community and Technical College, play key roles in the development and design of the physical “Appy”, “Star City” and “Community Arts and Entertainment” Awards.

StoneCrest Golf Course is a unique facility owned and operated by the City of Prestonsburg, located in Southeastern Kentucky. The course sits on 700 acres of mountain top land and offers amenities such as a pro shop, club repairs, practice green, driving range, clubhouse and lounge.